Follow Alison Morton's Book Blast for SUCCESSIO, the third book in her Roma Nova Series, from June 16-27 for a chance to win your own autographed copy and bookmark! 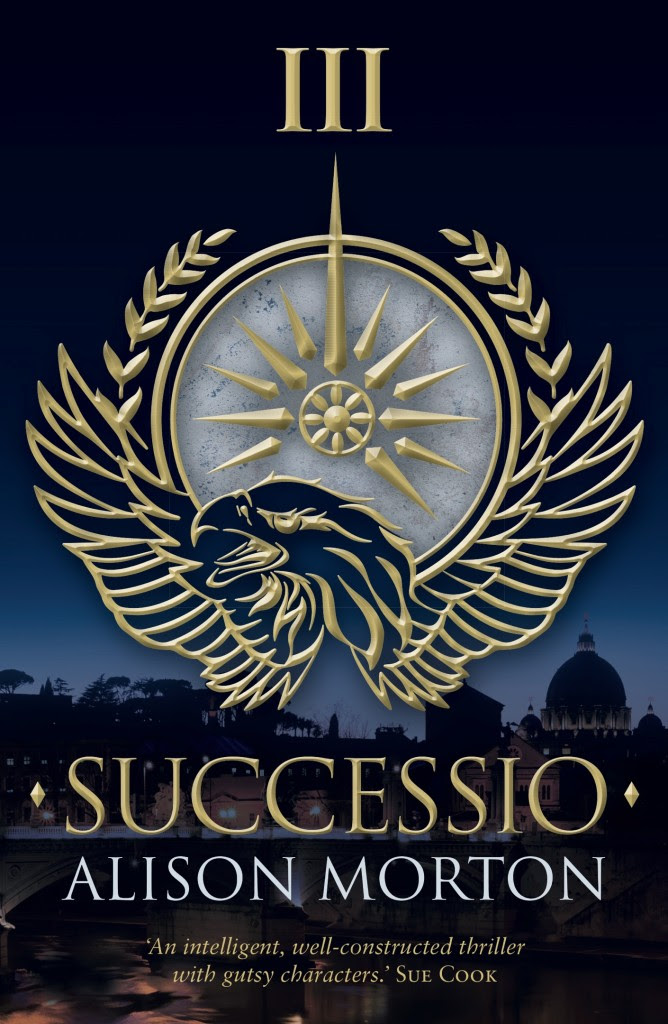 Roma Nova – the last remnant of the Roman Empire that has survived into the 21st century – is at peace. Carina Mitela, the heir of a leading family, but choosing the life of an officer in the Praetorian Guard Special Forces, is not so sure.

She senses danger crawling towards her when she encounters a strangely self-possessed member of the unit hosting their exchange exercise in Britain. When a blackmailing letter arrives from a woman claiming to be her husband Conrad’s lost daughter and Conrad tries to shut Carina out, she knows the threat is real.

Trying to resolve a young man’s indiscretion twenty-five years before turns into a nightmare that not only threatens to destroy all the Mitelae but also attacks the core of the imperial family itself. With her enemy holding a gun at the head of the heir to the imperial throne, Carina has to make the hardest decision of her life…


“If there is a world where fiction becomes more believable than reality, then Alison Morton’s ingenious thrillers must be the portal through which to travel. Following in Caesar’s footsteps, she came with INCEPTIO, saw with PERFIDITAS – and has well and truly conquered with SUCCESSIO!” – Helen Hollick, author and Managing Editor Historical Novel Society Indie Reviews

“Alison Morton has done it again. SUCCESSIO is the latest in her series of powerful tales of family betrayals and shifting allegiances in Roma Nova. Once again, I was gripped from start to finish.” – Sue Cook, writer and broadcaster 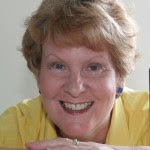 Alison Morton writes Roman-themed alternate history thrillers with strong heroines. She holds a bachelor’s degree in French, German and Economics, a masters’ in history and lives in France with her husband.

A ‘Roman nut’ since age 11, she has visited sites throughout Europe including the alma mater, Rome. But it was the mosaics at Ampurias (Spain) that started her wondering what a modern Roman society would be like if run by women…

INCEPTIO, the first in the Roma Nova series, was shortlisted for the 2013 International Rubery Book Award and awarded a B.R.A.G. Medallion® in September 2013. The next in series, PERFIDITAS, published October 2013, has also just been honoured with the B.R.A.G. Medallion®. Alison is currently working on the fourth book.


To win an Autographed copy of SUCCESSIO & Bookmark please complete the Rafflecopter giveaway form below. Giveaway is open to US residents only.


Giveaway ends at 11:59pm on June 27th. You must be 18 or older to enter.
Winner will be chosen via Rafflecopter on June 28th and notified via email.
Winner have 48 hours to claim prize or new winner is chosen.