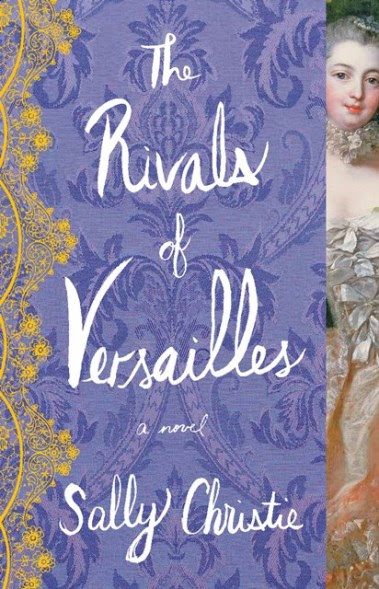 And you thought sisters were a thing to fear! In this compelling follow-up to Sally Christie’s clever and absorbing debut, we meet none other than the Marquise de Pompadour, one of the greatest beauties of her generation and the first bourgeois mistress ever to grace the hallowed halls of Versailles.

The year is 1745 and Louis XV’s bed is once again empty. Enter Jeanne-Antoinette Poisson, a beautiful girl from the middle classes. As a child, a fortune teller had mapped out Jeanne’s destiny: she would become the lover of a king and the most powerful woman in the land. Eventually connections, luck, and a little scheming pave her way to Versailles and into the King’s arms. All too soon, conniving politicians and hopeful beauties seek to replace the bourgeoise interloper with a more suitable mistress. As Jeanne, now the Marquise de Pompadour, takes on her many rivals—including a lustful lady-in-waiting, a precocious 14-year-old prostitute, and even a cousin of the notorious Nesle sisters—she helps the king give himself over to a life of luxury and depravity. Around them, war rages, discontent grows, and France inches ever closer to the Revolution. Enigmatic beauty, social climber, actress, trendsetter, patron of the arts, spendthrift, whoremonger, friend, lover, foe: history books say many things about the famous Marquise de Pompadour.

Alongside Catherine the Great of Russia and Maria Theresa of Austria, she is considered one of the three most powerful women of the 18th century, and one of the most influential royal mistresses of all time. In The Rivals of Versailles, Christie gets to the heart of Pompadour’s legendary relationship with Louis XV, France’s most “well-beloved” king. Pompadour was not only his mistress, but his confidante and influential political adviser for close to twenty years. Full of historical insight, decadence, wit and scandal, The Rivals of Versailles is about one woman’s trials and triumphs, her love for a king, and her role in shaping a nation.

The Mistresses of Versailles Series

This novel comes on the heels of the last Nesle sister to grace King Louis XV’s bed as a mistress. The first book in the series is about the king’s affinity for sisters, while “The Rivals of Versailles” starts up near the beginning of Jeanne Poisson’s (better known as Madame Pompadour) reign as the Royal Mistress. While I adored “The Sisters of Versailles”, I felt that I was better able to connect with Madam Pompadour. I think this might have been because there she was the only main character to really keep track of, rather than the four Nesle sisters. Plus, I felt like I learned a lot more about the time period in general, because Madame Pompadour was very involved in the king’s decisions for France. Ms. Christie really brought her to life through this novel. She is described as such a strong and engaging person. She had to deal with a lot of negativity as the first bourgeois mistress of King Louis XV, but eventually she hardened herself to the condescending attitudes of those around her, and she made a place for herself in history. The kind certainly did not make her life easy, and over the course of his relationship with her, he was not exactly faithful! Madame Pompadour was able to retain her position in Louis’ life for almost 20 years due to the fact that she was able to survive the intrigue of Versailles, and keep Louis dependent on her friendship and advice. She also showed her rivals that she was an enemy they did not want, and when she went up against those who tried to usurp her position in Louis’ heart, she won.

It is obvious that Sally Christie admired Madame Pompadour, and once you finish the book, you are a true fan of hers as well. History doesn’t always paint her in the kindest light, because of her influence on the king, so it’s great to see her through a different lens. This series is absolutely fantastic, and I am so excited about the next and final novel in the series, “The Enemies of Versailles”!

Without a doubt this is a FIVE out of FIVE! 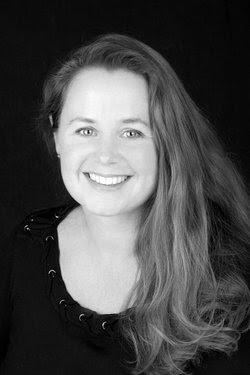 I'm a life-long history buff - and I mean life-long. One of the first adult books I read was Antonia Fraser's masterful Mary, Queen of Scots. Wow! That book just blew my little ten year old mind: something about the way it brought the past right back to life, made it live again on the page. I date my obsession with history to that time, but I'd been writing ("writing") ever since I was able to hold a pencil. If you'd told my 12-year old self that I'd not be a writer when I grew up, I would have laughed you out of the tree house. With a few detours along the way, to work overseas in consulting and development, as well as to go to business school, I've finally come full circle to where I think I should be. I currently live in Toronto and when I'm not writing, I'm playing lots of tennis; doing random historical research (old census records are my favorite); playing Scrabble, and squirrel-watching (the room where I write has French doors leading out to a deck; I avidly follow, and feed, a scruffy gang).

For more information please visit Sally Christie's website. You can also find her on Goodreads and Pinterest. 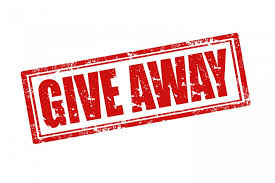 – Must be 18 or older to enter. US and Canada Only.
– Only one entry per household.
– All giveaway entrants agree to be honest and not cheat the systems; any suspect of fraud is decided upon by blog/site owner and the sponsor, and entrants may be disqualified at our discretion.