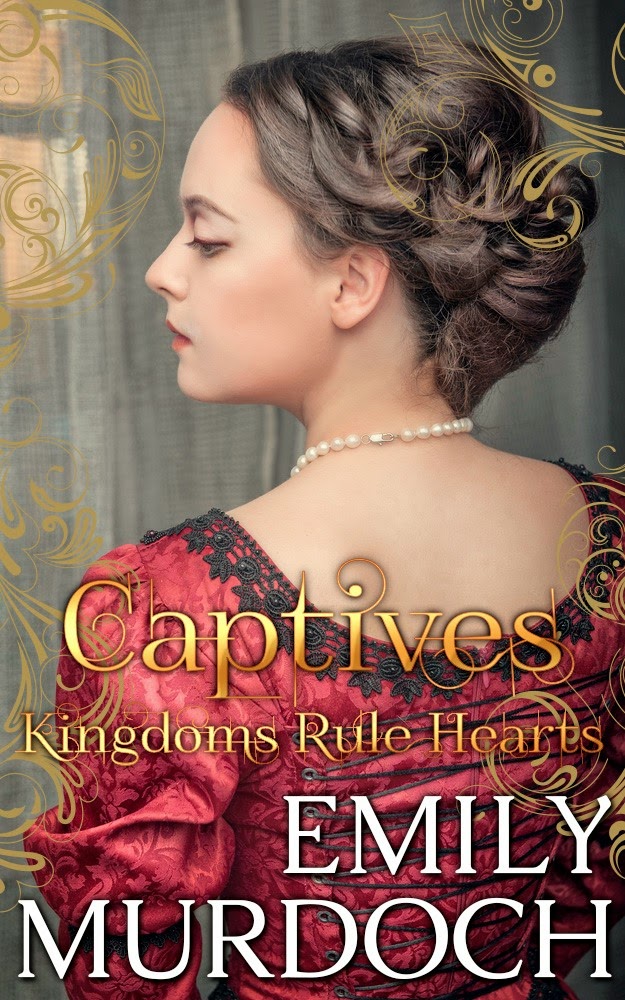 England has been brought to its knees by the invasion of William the Conqueror and his Norman troops.

Lady Catheryn, an Anglo-Saxon noblewoman, is taken against her will to Normandy after the invasion.

She arrives, a prisoner, at the castle of Lord Geffrei, a ruthless invader who hopes to gain a ransom for her.

Her husband Selwyn is dead, slain in the Conquest, and her daughter Annis has been left behind in England at the mercy of the invaders.

Catheryn is treated like an animal, and left in a cell until she begins to despair.

When Queen Matilda, William the Conqueror’s wife, sees her plight, she takes pity on her.

Catheryn is sent to the castle of the noble FitzOsberns – but will her new captivity be any better than the cruelty she faced at Geffrei’s hands?

She finds her hostess cold and embittered, but when her husband William FitzOsbern returns from the Conquest, Catheryn’s heart is torn by unwanted emotions.

She becomes entangled in the quarrels and heartbreaks of her jailers even as she tries to remember her place among them.

Is she falling in love with the man who helped to destroy her homeland?

Can Catheryn betray her Anglo-Saxon roots, and her late husband?

Or will she break free, and find her way back to Annis?

Captives’ is a moving historical story of love and loss, and the strength of one woman even in the most dangerous of times. It is the sequel to ‘Conquests’.

Available at Amazon UK and Amazon US

I absolutely love the novel Captives by Emily Murdoch. The entire novel kept me interested from beginning until end. Right from the start you are drawn in by the mystery that surrounds the captive that is brought forward in terrible condition after England has been invaded by the Normans in 1066. The reader finds out that this captive is Lady Catheryn, and her story continues to get more and more interesting from that point forward. I love the fact that her and her captive, Lord FitzOsbern are so drawn to each other, their connection makes for a great romantic novel read!

The descriptions are great in this book, and you can definitely picture everything that you are reading. Also, the author has a great writing style. I definitely am going to look to see if this author has written other historical fiction/romance novels, because I was really impressed with this book. I’m always excited when I find a new book that I love, and I don’t recognize the author, because then I have a chance to check out some new books and see if they are all great! I would definitely recommend this book to anyone who likes historical romance novels. I was hooked from the start, and I give it a FIVE out of FIVE stars!

Did you always wanted to be a writer? If not what did you want to be?

I’m probably very similar to other people – I was convinced I was going to be a pop singer, or an author, but I decided pretty early on that my ability to write far outstretched my ability to sing!

When did you first consider yourself a “writer”?

When I received my first royalty payments for my book ‘Conquests: Hearts Rule Kingdoms’. It begins the series that ‘Captives: Kingdoms Rule Hearts’ finishes, and when I finally realized that people were willing to spend money to read my words, that’s when it hit home.

How long did it take to get your first book published?

I’m one of the lucky ones: I was only 22 when my first book was published. Hopefully that means I’ve got a lot of time to fit in more!

Do you do another job except for writing and can you tell us more about it?

I write for a living, but in different ways. During the working week, I work as a copywriter within a marketing company for a large business, and at the weekend I concentrate on my fictional writing.

How long does it usually take you to write a book, from the original idea to finishing writing it?

I find that my books are a labour of love, which often means that I write frantically until I become exhausted – say two or three weeks – leave it for a week, and then come back to it. My first book took me three months, but my third took my longer as I moved from the UK to New Zealand in the middle!

What can we expect from you in the future?  ie More books of the same genre? Books of a different genre?

I’m currently working on a really exciting series of six books, all that follow different characters within the same world. They are still historical fiction, but I’ve moved to a different time and place. I can’t reveal any more yet!

Do you have a favorite character from your books? And why are they your favorite?

I find it difficult not to love Avis, one of my female characters in the ‘Conquered Hearts’ series. She’s feisty, and angry, but loyal to the point of putting herself in danger. I slightly based her on one of my favourite people in the whole world – and she has no idea!

How long have you been writing?, and who or what inspired you to write?

I am really fortunate to have parents that really respect knowledge and books, and so I was always encouraged to read when I was young. I was also never explicitly, but always implicitly told that I could do anything if I worked hard enough. However, it wasn’t until my boyfriend – now husband – told me to be more serious with my writing that I started finishing off my novels.

Do you have a certain routine you have for writing? ie You listen to music, sit in a certain chair?

I’m a morning person, so I always find that my most productive times come before lunch time. After I’ve had lunch, I can’t usually write anything new, so I go over yesterday’s work as an editor, and hope that I’m left with something useful!

Do you read all the reviews of your book/books?

I do . . . for better or for worse! What my readers think really matters to me, and sometimes that can be a heavy burden to bear. But it is certainly lovely to hear some of the positive comments about what I have written.

How do you come up with characters names and place names in your books?

I have a MA in Medieval Studies, so much of the framework for my books has come from my research and my studies. There will often be a place that I love the sound of, and then the more I look into it the more I realise that it is perfect as a setting.

Which format of book do you prefer, eBook, hardback, or paperback?
Before I first got my Kindle, I was adamant that it was attempting to destroy physical books. All of my favourite books I have in hardback – but when I finally gave in and treated myself to a Kindle, my eyes were opened. I could access so many more books through eBooks, and so I buy eBooks when I’m trying something new, paperbacks of authors that I enjoy, and hardbacks of books I want to keep forever.

Do you think books transfer to movies well? Which is you favorite/worst book to movie transfer?

Books will always be able to transfer to movies – and movies to books – as long as the directors, script writers, producers, actors, and anyone else involved – is really sympathetic to what the book is trying to do. I’m happy to see a film that alters the book slightly, as long as they still create the atmosphere and the feelings of the books. I loved the way that the Harry Potter books were done; obviously not every scene or every line appeared on screen, but you definitely get the sense of loyalty, courage, and friendship that pores from every page J K Rowling wrote.

Your favorite food is?

Cheese, of any sort, on anything!

Your favorite color is?

Your favorite Author is?

Anyone who is writing with passion and enthusiasm.

Emily Murdoch is a medieval historian and writer. Throughout her career so far she has examined a codex and transcribed medieval sermons at the Bodleian Library in Oxford, designed part of an exhibition for the Yorkshire Museum, worked as a researcher for a BBC documentary presented by Ian Hislop, and worked at Polesden Lacey with the National Trust. She has a degree in History and English, and a Masters in Medieval Studies, both from the University of York.

Emily is currently working on a new six part book series, as well as writing freelance.

You can learn more at www.emilyekmurdoch.com 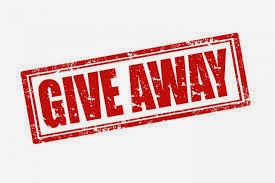 a Rafflecopter giveaway
at 7:49 PM